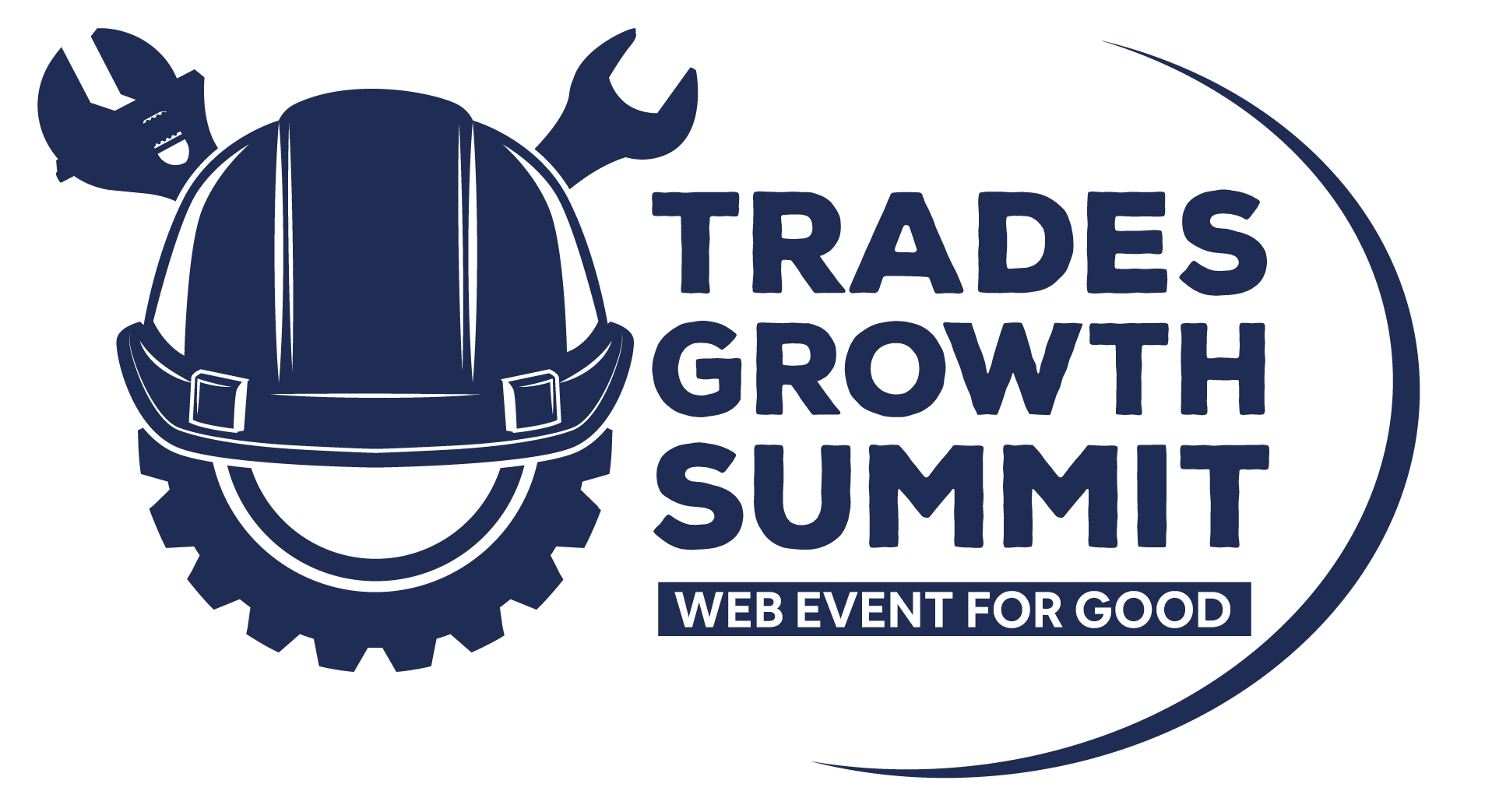 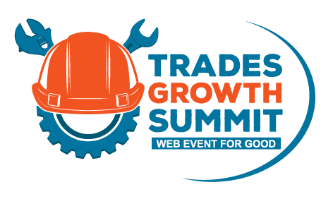 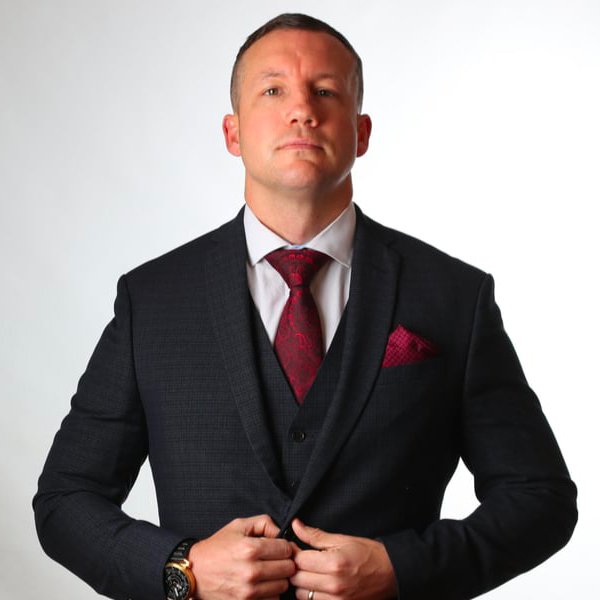 I joined the Royal Engineers at aged 19 after being given an ultimatum by the courts. – Join the military or go to jail.

My lifelong dream of being a professional footballer was left in ruins after being released by AFC Bournemouth through injury. My dreams shattered, this led to a downward spiral of drink, drugs and crime resulting in me facing a lengthy prison sentence.

I chose to join the British Army which turned my life around!

During my lengthy, honourable and distinguished career, I served in many hostile terrains including Iraq and Afghanistan, commanding men and women in high volatile environments.

I found my passion for the pursuit of consistent personal development. This was gained through competing at a high level in sport and world travel whilst obtaining qualifications in leadership and coaching in multiple disciplines such as boxing, strength and conditioning, personal training and football.

In 2013 I left the military after an arduous tour in Afghanistan where I saw several team members killed and injured to emigrate to the Gold Coast in Australia with my family to start a new life. It was here that I later opened my own gym and continued successfully to develop others in their health and life goals.

Using my well developed experience, skills and qualifications combined, I now help others along their journeys to become the best version of themselves. I have launched my hugely successful coaching programs, speaking engagements and my podcast – The Best Version Of You.

All Sessions by AJ Roberts 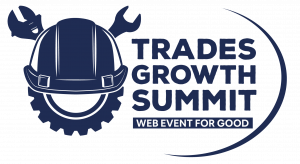